Companies will soon be able to raise money through a direct listing on the New York Stock Exchange, sidestepping the high fees paid to Wall Street underwriters in a traditional initial public offering, after a regulatory ruling on Tuesday.

The Securities and Exchange Commission gave the green light to so-called primary direct floor listings on NYSE, against the objections of an influential investor group that had attempted to thwart the move this September.

The order is a win for both NYSE and venture capitalists in Silicon Valley, who have complained for years about issues with the traditional IPO process, where a coterie of banks take the lead role in pricing new shares, usually the night before a company joins the stock market.

The new process allows companies to sell shares in an opening auction when they list directly on NYSE, a practice not previously been sanctioned by the SEC.

Companies doing direct listings currently cannot raise new money, and they have consequently been something of a rarity. The streaming music provider Spotify and workplace messaging application Slack have been two of the most recent.

“This is a game changer for our capital markets, levelling the playing field for everyday investors and providing companies with another path to go public at a moment when they are seeking just this type of innovation,” said Stacey Cunningham, NYSE president. 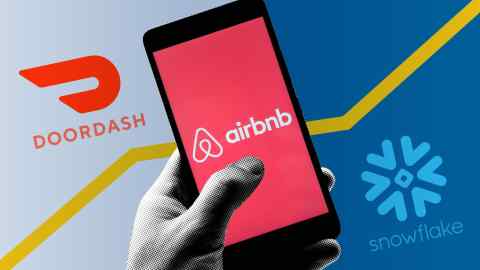 The NYSE proposal, which was first submitted in August, was put on hold in September after the Council of Institutional Investors petitioned the SEC to review its approval. The organisation said that the primary direct floor listing would have exposed investors to more risks by letting companies sidestep the typical vetting that comes with a traditional IPO.

The regulator said it disagreed with the concerns raised by commenters that “direct listings would ‘rip off’ investors, reduce transparency, or involve reduced offering requirements or accounting methods that are not ‘up to code with the public markets’”.

Rather, it said, it would give more investors an opportunity to participate in the share sale.